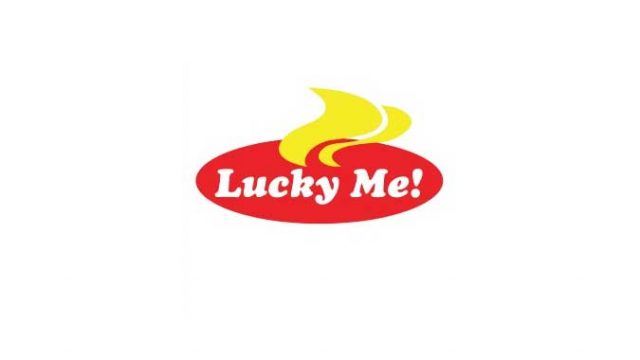 Two families behind the best-selling Lucky Me! instant noodles are sitting on a fortune worth billions of dollars after a record IPO in the Philippines, the latest example of the vast wealth being created in Asia as companies go public.

The families from Indonesia and the Philippines own almost 70% of the Monde Nissin Corp., which started trading last week after raising more than $1 billion in its initial public offering. Together, they’re worth about $3.6 billion, according to the Bloomberg Billionaires Index.

Indonesian Hartono Kweefanus, the chairman of the board, is the largest shareholder with a 23% stake. His brother Hoediono, the vice chairman, owns 5.3%. And Hoediono’s wife Betty Ang from the Philippines, the president, has 18%.

Southeast Asia is increasingly minting fortunes as more companies list their shares in the fast-growing region. Singapore-based Grab Holdings Inc. announced plans to go public this year through a merger with a special purpose acquisition company, which is set to be one the world’s largest-ever SPAC deals.

Monde Nissin’s brands have been household names in the Philippines for more than four decades, but the company has thrived during the pandemic as lockdowns forced people to stay at home.

It’s actually been “a good time,” said Stephen CuUnjieng, a senior adviser to investment bank Evercore Inc., which works with Monde Nissin. “Healthy, packaged processed food” took the place of dining out during lockdowns, he said.

Monde Nissin started as a biscuit manufacturer in 1979, according to its IPO prospectus. A company spokesman said the Kweefanuses’ father, Hidayat Darmono, founded the firm. Incorporation records show Ang as a director and the largest shareholder at the time. The spokesman didn’t comment on the families’ net worth.

About a decade later, Monde Nissin branched out into instant noodles, launching the Lucky Me! line. Perhaps every Filipino grew up with this brand and keeps coming back to it, the company said on its website.

Today, Lucky Me! are the best-selling instant noodles in the Philippines, accounting for 68% of the market, according to the IPO prospectus. They made up half of Monde’s P68 billion ($1.4 billion) in sales last year.

The food giant, which also sells SkyFlakes crackers and Quorn alternative meat, has a presence in more than 30 countries and posted a 26% jump in profit last year.

Monde still has room for growth, said Arielle Santos, a consumer analyst at brokerage Regina Capital Development Corp. “Noodle consumption here in the Philippines hasn’t reached its saturation level yet.
“
The firm will use some of the IPO proceeds to expand its alternative meat business, Monde Chief Executive Officer Henry Soesanto, an extended family member who also sold shares in the IPO, said last week. This area should “grow exponentially,” he said in an interview on Bloomberg Television.

The company acquired Britain’s meat-substitute maker Quorn Foods Ltd. for 550 million pounds ($780 million) in 2015. Monde’s prospectus cites a Barclays Plc estimate that the global meat-alternatives market will expand to as much as $140 billion by 2029.

Monde wanted to have the money ready to use “immediately for our capacity expansion,” Soesanto said. “We’re seeing it as a good time to pursue this IPO.”

Evercore’s CuUnjieng, who’s from the Philippines, says the company’s Lucky Me! noodles are a favorite for many in the country. He recalled how his son always asked his mom to bring them home when the family was living in the U.S.

“They are innovators,” he said of Monde. “They’ve been very good at knowing what their customers want.” — Bloomberg