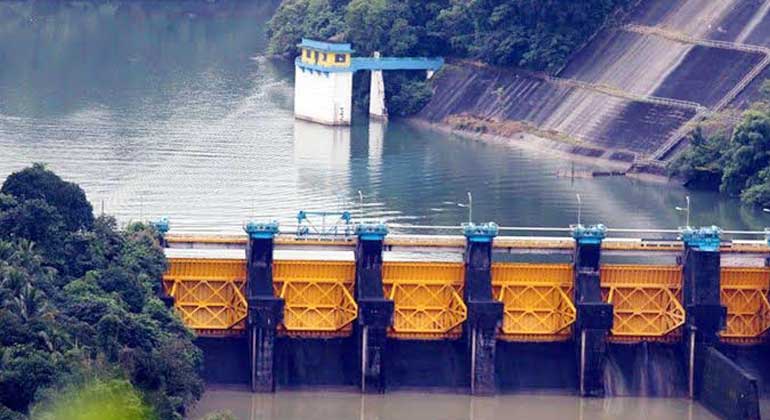 THE SUPPLY of water for Metro Manila will be sufficient to get the capital region through the dry months, water regulators said.

National Water Resources Board Executive Director Sevillo D. David, Jr. said in a mobile phone message that Metro Manila will be adequately supplied with water, judging from the current levels at its main water source, Angat Dam in Bulacan.

As of Wednesday morning, the water level at Angat was 210.62 meters, according to the government weather service, which is known as PAGASA (Philippine Atmospheric, Geophysical and Astronomical Services Administration).

The normal operating level of Angat Dam is 212 meters.

“Based on the current level, there will be sufficient water supply for Metro Manila until the onset of the rainy season,” Mr. David said.

Jennifer C. Rufo, Maynilad Water Services, Inc. Head of Corporate Communications, said: “Given the current high elevation of raw water stored in Angat Dam and the sustained production of our treatment plants that get raw water from Laguna Lake, we have enough water to sustain our customers’ needs throughout the summer of 2021,” Ms. Rufo said in a mobile phone message.

She added that the west zone concessionaire is ready to increase water supply once needed with augmentation measures such as the operation of the company’s modular treatment plants and network maintenance activities.

“We have better water supply coming from Angat Dam compared to last year. The level of Angat Dam is… 8.72 meters higher compared to the same period last year,” Mr. Sevilla said in a mobile phone message.

Metro Pacific Investments Corp., which has a majority stake in Maynilad, is one of three Philippine units of Hong Kong-based First Pacific Co. Ltd., the others being Philex Mining Corp. and PLDT, Inc.